RUSH: So Politico has a story today out about how the Democrats are trying to rein in Alexandria Ocasio-Cortez.  Now, you may not know; she lobbied and actively sought a seat on the House Ways and Means Committee.  Now, Pelosi and her leadership team decide who gets what committee assignment, and they shot her down.  I mean, they made it clear that she is nowhere near being qualified to be on Ways and Means.

The Ways and Means Committee is where every spending bill originates, by law.  House Ways and Means Committee.  Every spending bill constitutional has to start in the House of Representatives, and no matter who has the idea for a bill, it's the gotta go to Ways and Means, and it has to come out of there.  A position on that committee is, therefore, very important, and every donor wants a piece of you.  You've got more people trying to influence you on that committee.  The next big committee in both the House and...

Since there is no Ways and Means Committee in the Senate, it would be Appropriations.  Those are the two committees in both House and Senate where the money is allocated, where it starts, where it's authorized and then allocated. Appropriated.  So if you're on the Appropriations Committee in either place, you are top dog, and Ways and Means is the king.  They put her on the Finance Committee, it looks like.  Now, the Finance Committee... (chuckles) There could be as many as 60 members of that committee, Republicans and Democrats. 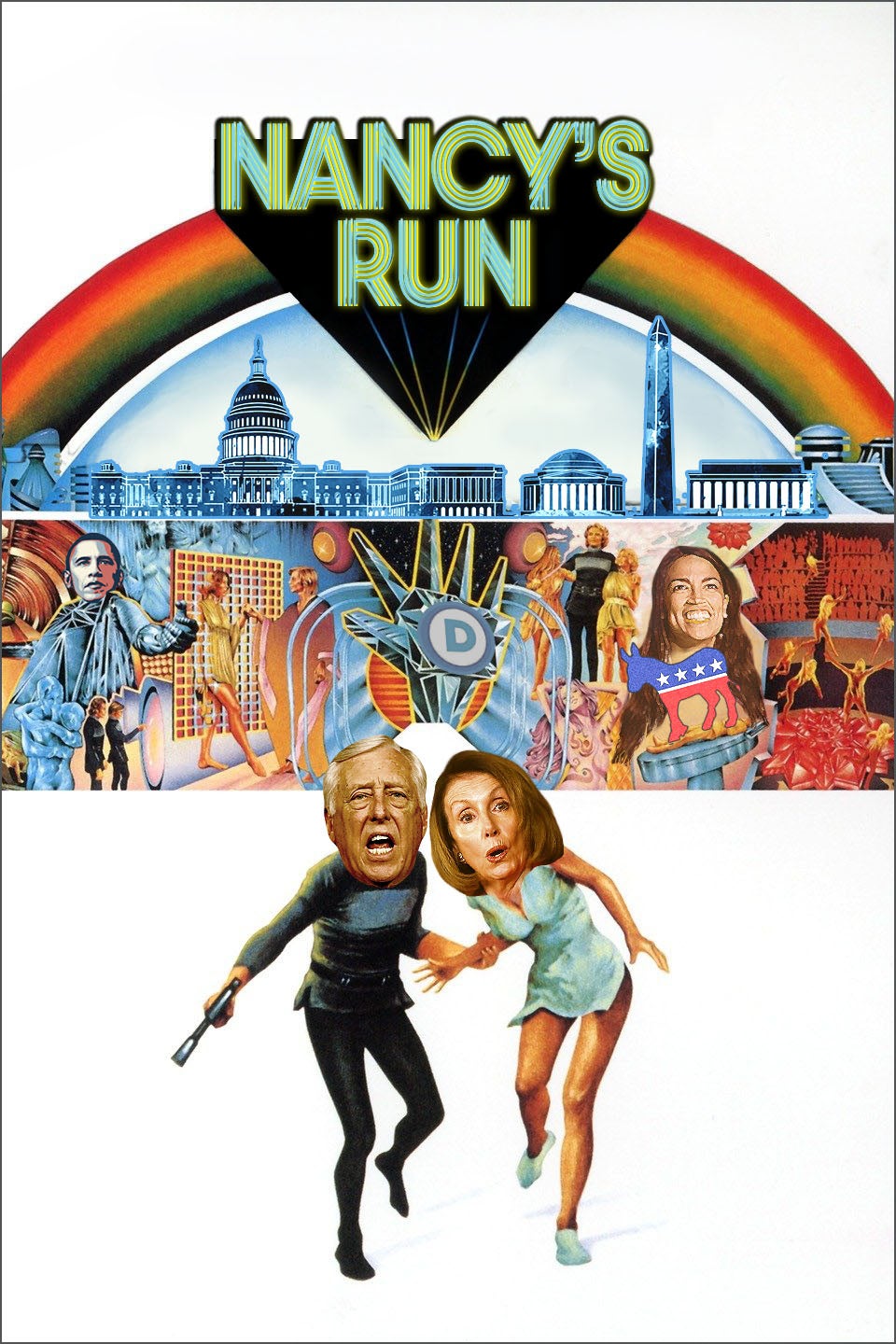 Can somebody tell me what they stand for?  Do not misunderstand me to be saying that they are weak right now.  They're beatable is what I'm saying.  They don't have... What do they stand for?  What do the Democrats stand for?  They stand for things they cannot tell you.  Their sole reason for existence, as far as anybody can tell, is get rid of or stop Donald Trump.  That's it.  That's what they have getting their donations based on, that's what their business is focused on: Destroying Donald Trump.  They are absent a governing agenda.

The ones that really have a chance at winning it are old -- and I mean, old -- white guys.  It's so bad that Joe Biden looked at the presidential field and said, "This is so hopeless, I have the best chance here."  If that's the case... You've got Biden, you've got Bernie Sanders. With all of these Millennials and all these young people, look at that field running for the Democrat presidential nomination and aside from the Kamala Harrises and Elizabeth Warrens and the others, it is a bunch of aged white guys among a party that stands for stripping white people of every vestige of power that they've got.

Blatant hypocrisy.  But they are so poisoned with this hatred and rage for Trump that they are splitting apart.  They're losing this wall fight, and I think they know it.  They're losing it in the court of public opinion where normally they don't care.  But they have to here because their primary intent is to depopularize Trump, strip his base out of him, strip his base away, get his approval numbers down.  They can't.  They cannot intercept, interrupt Trump's popularity -- meaning they cannot replace him in popularity among American citizens.

The only thing they've got going for 'em is this demographic shift and the ongoing dependency and horrible education that they have overseen in this country.  That's what's saving 'em, not what they believe and not who they are.  What's saving them is that they have created a voting base that has nowhere else to go -- and a media, of course. A media that is making sure those people don't know of any other options.  I'm sorry, that's not a foundation for long-term survival.